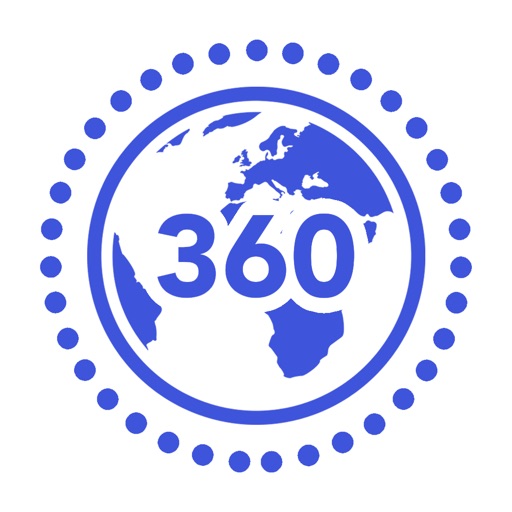 Live 360Viewer is a free app to see "live" 360 degrees photos and panoramics with sound captured with the Live 360 app.

360 Photo samples included to show what Live 360 can do!
The 360 Photos are displayed in full screen, navigate through them by swiping your finger. Moreover, you can hear the sound recorded while the 360 Photos were shot.

About Live 360
Live 360 is the only app to create "live" 360 and panoramic photos.
Extremely simple to use, but terribly complete: full control over the camera, share your 360 Photos by email, extract and save/share photos and sound of the 360 Photos, make 360 degree photo around an object, use the front camera to create a 360 selfie with the background behind you... and more !


Check out many other great iPhone apps at www.SEB-AppStore.com 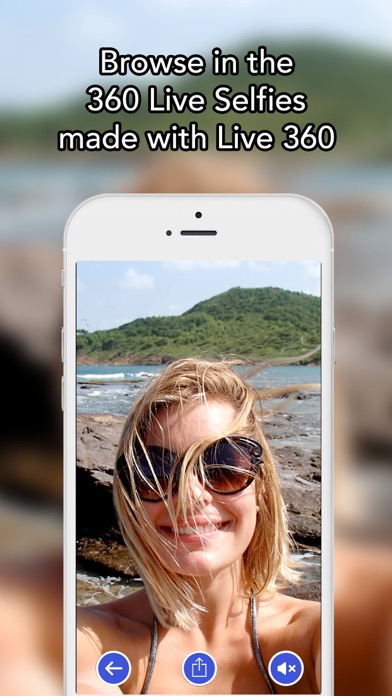 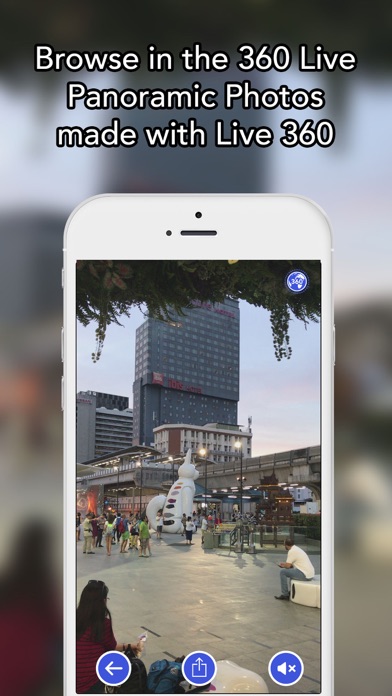 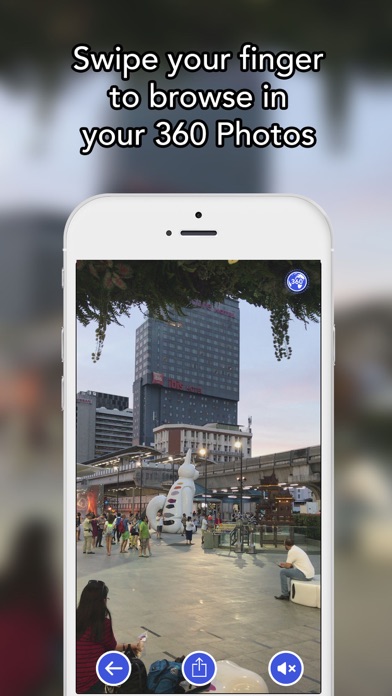 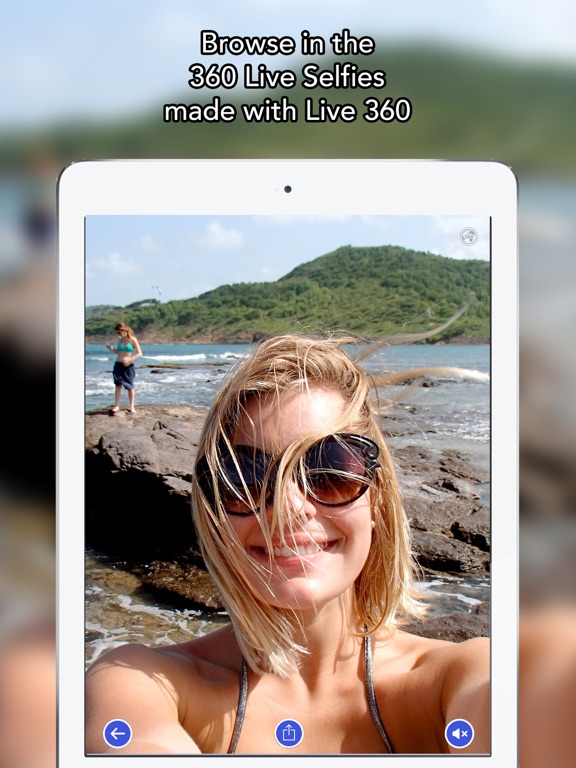 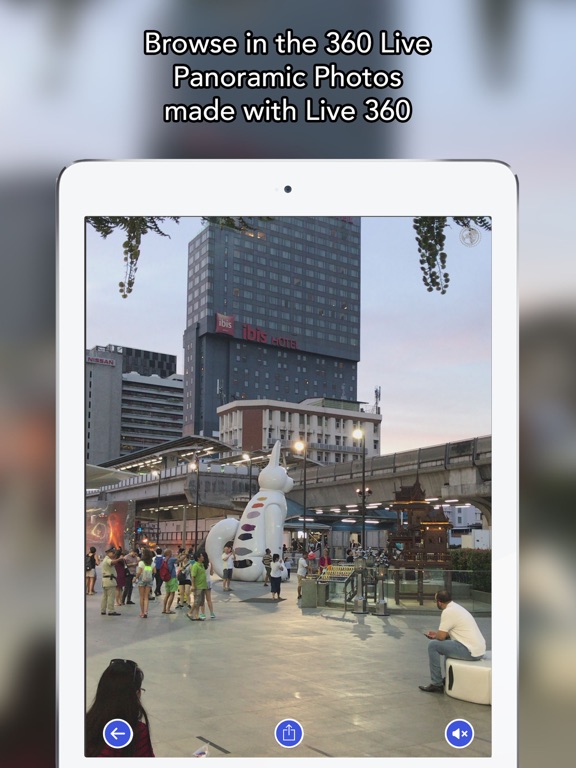 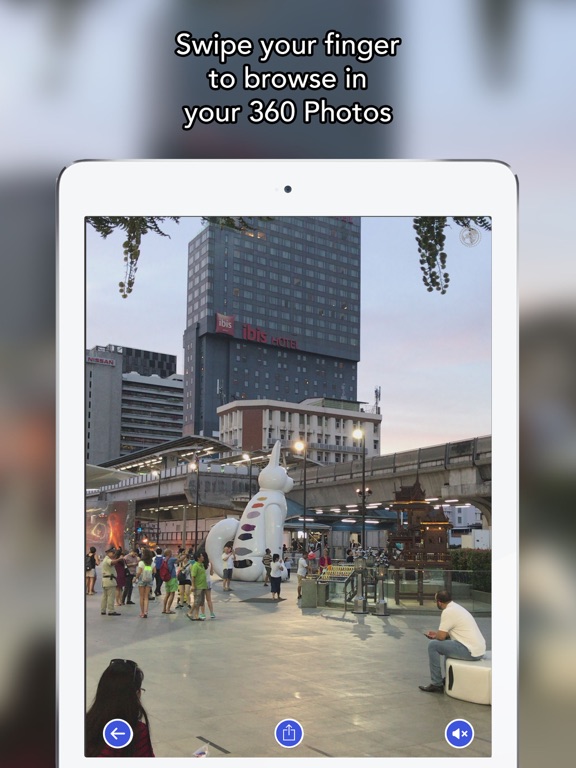